Zach's Night with the Orem Owlz

Tonight Zach's little league team (which ended their season undefeated) had a chance to run out on the field with the Orem Owlz starting line up. The Owlz are a team that feeds the Anaheim Angels major league team. So for these boys it was a big deal. Randomly, they had Zach run out with the left fielder, which I don't think he's ever played that position but oh we'll! It was a fun evening with the family at the ball park! Look how happy Zach is on these photos. Now on to the State Tournament next week! Go Cubs! 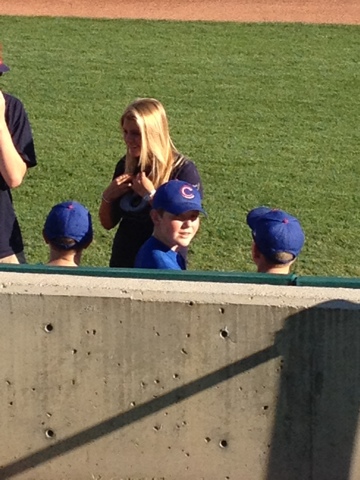 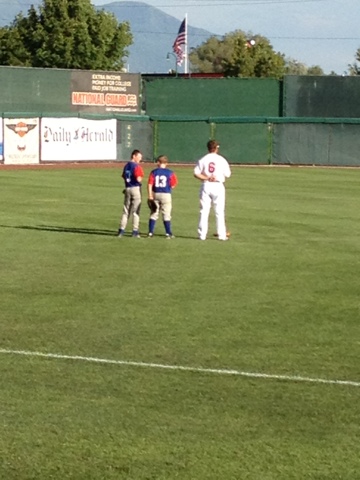 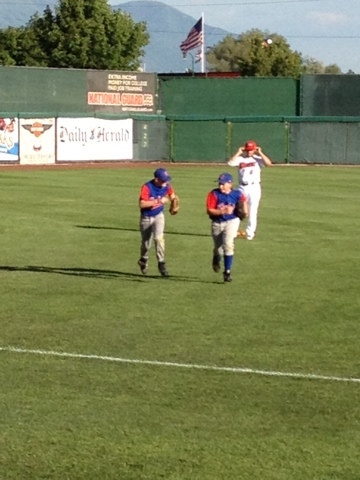 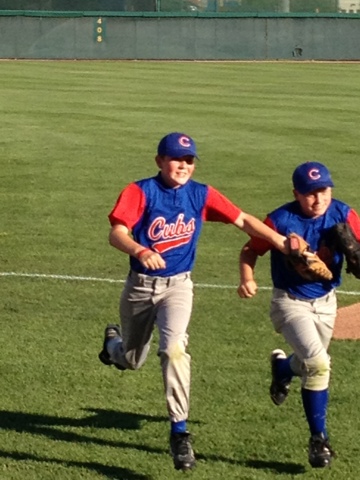 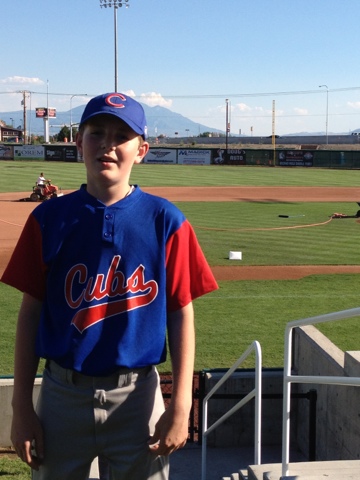 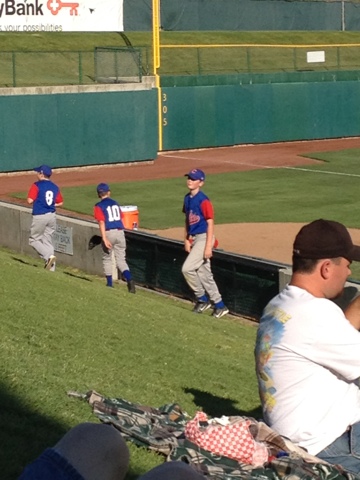 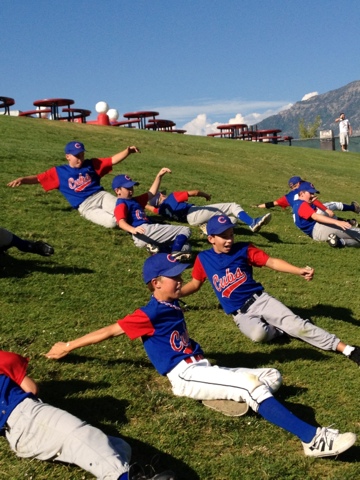 Posted by Craig and Cricket at 9:23 PM

This article is interesting and useful. And let me share an article about health which insha Allah will be very useful if we use it again for others.