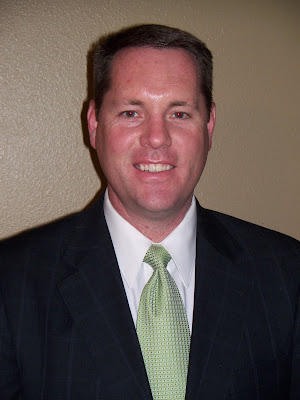 Got up
went to work
worked really hard
computer decided to delete all work that had been done today
got stressed out
came home to a decorated house, balloons, banners, presents, and cake
ate his favorite meal...steak, garlic lime shrimp, and fruit salad
changed into suit
went to meetings
Another happy day in the life of Craig!
I got some awesome photos of Craig blowing out his huge flame of candles. But the computer/photo thing still isn't working.
He is such a great dad, and husband. We all love him so much. Thanks for making our family such a great one!
Happy Birthday to YOU!

Posted by Craig and Cricket at 7:19 PM 0 comments

I am pretty bummed my computer is totally flipping out right now. I haven't been able to get my photos onto Craig's computer which sort of makes me even more crazy! I am a blogger who loves pictures...but this post will just be without!

Tons has been going on around here...both boys had there State Baseball Tournament last week, we went to 12 games in 3 days. In 100 degree weather (okay, I don't know if it really was 100 degrees but it sure felt like it!) I will admit the thought crossed my mind that it would be nice on the crazy schedule if they both lost in the first round. Well, that's now how it panned out...which was even better. Both teams made it to the final round. Caleb was playing in Lehi and Zach in PG both at the exact same time. We had to divide and conquer! Craig went to Lehi and I was in PG. We sent texts back and forth to keep each other up to date.
Caleb's team battled back in their first game and but still lost by 1. So sad! They ended up taking 3rd place all around. It was a great team! Caleb played hard and got some great hits and made some great plays. His batting average for the season was 802. Pretty good, or so I'm told...I really don't get all that jazz!
Zach's team did super! They completed a perfect season. Winning every game including all their tournament games. The championship game was going great and then the other team rallied and came back to tie the game, sending us to extra innings. Zach got an AMAZING hit in the extra inning...hitting it all the way to the fence bringing in a few runs! The crowd went wild...I started jumping up and down but had to quit cause I thought I was going to wet my pants I was so excited. They ended up winning because of that hit and some great playing in the field.
Two Sunday's ago...a big change came about in our home. Craig was called to be the Bishop of our ward. We had known for 2 weeks, and it was so hard knowing and not being able to talk about it. We both were in sort of a haze, but once he was called the haze was lifted and he jumped right in. It is so strange to hear people refer to him as Bishop Veenker. I am still not used to it and he still thinks they are talking about his dad. Things are running smooth at the home front, we are just adjusting to not having him around in the evenings. But knowing what he's doing seems to comfort everyone. Brit makes him feel so great, he is always so excited to see him when he walks in the door. He even thought it would be fun to join him on the stand this past Sunday. His behavior was perfect up there...I jokingly said maybe he should just sit up there every Sunday.
Summer seems to be winding down. I can't believe how fast it goes. I honestly don't like the thought of it being over! But, I sadly have no control over that! Football is just a week away...which means the crazy schedule will begin again! The 2 week break was nice!
Happy Summer!

Posted by Craig and Cricket at 4:58 PM 1 comments

Oh What Do You Do In The Summertime?

WHAT DO YOU DO IN THE SUMMERTIME, WHEN ALL THE WORLD IS GREEN?
DO YOU...
Hit a baseball... 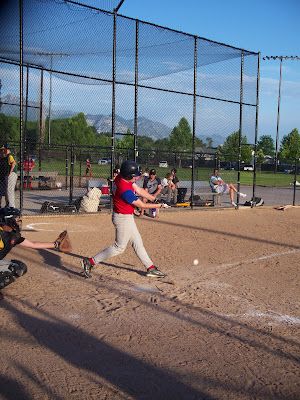 *caleb playing in the pg city tourny. (he did hit this ball...it just bounced straight down...and yes he made it to 1st*
Do you scoot on a scooter? 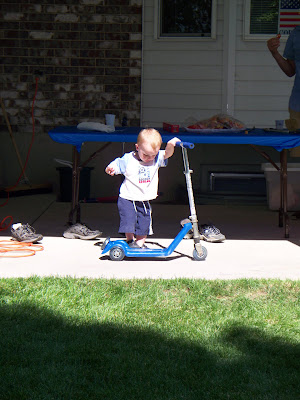 *brit loves to ride the scooters*
Win a trophy... 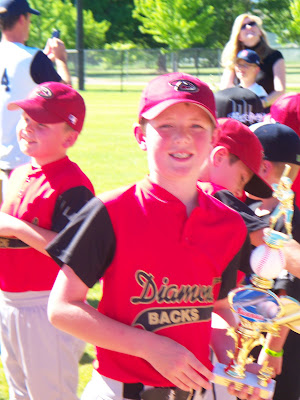 *zach just after awarded his trophy for the dbacks coming in 1st*
Go play tennis... 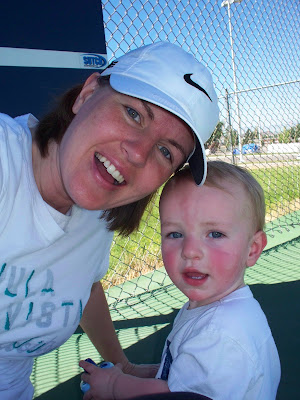 *brit and i hanging at the tennis courts* 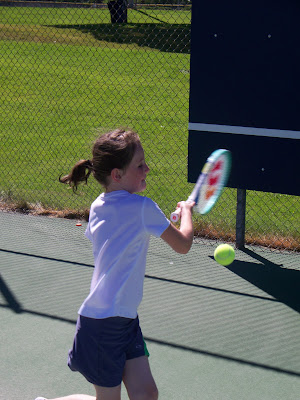 *lib taking a swing*
Swim in a pool, to keep yourself cool... 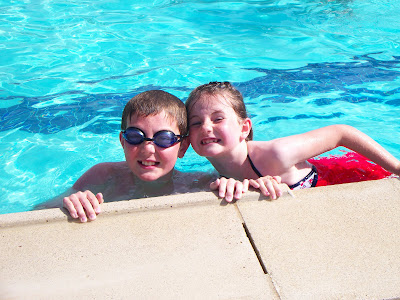 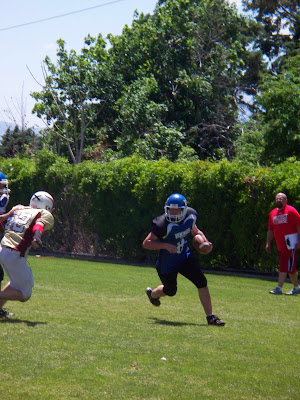 *caleb playing quarterback while attending a football camp at the UofU*
Go to Strawberry Days Parade... 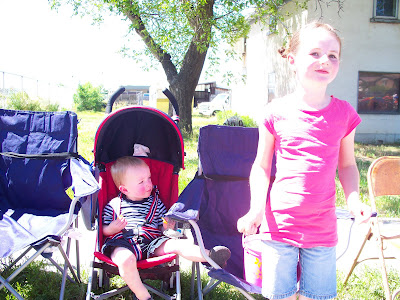 *brit, lib, and i went to the grand parade together. brit loved it to say the least*
Do cart wheels all the day long... 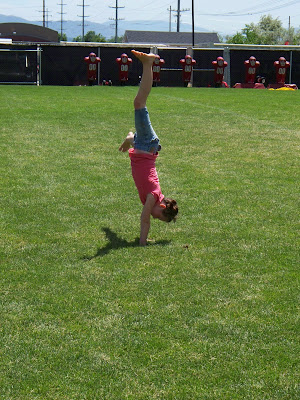 *give lib a little bit of space and you will find her doing this*
Live at the ballpark... 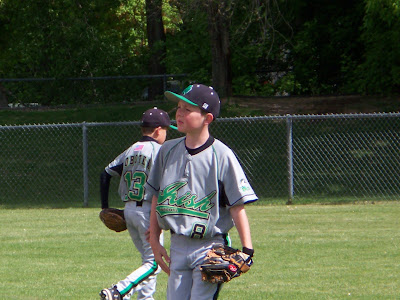 *zach at one of his Irish baseball games*
Swing in a swing... 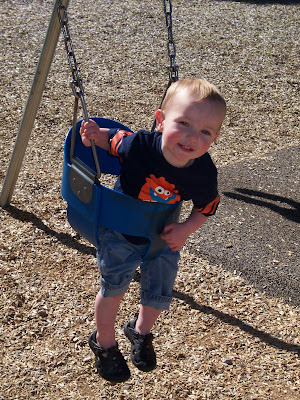 *brit loves being outside, and put the boy in a swing and you have one happy camper*
Is that what you do??? SO DO I!
*hope your summer is going as great as ours! i just wish it would slow down, it is going by way to fast!

Posted by Craig and Cricket at 7:14 PM 1 comments